This event has passed. To find out about future talks and conferences subscribe below.

The current state of UX in the games industry will be discussed, as well as how it will change moving forward with new technologies like VR. 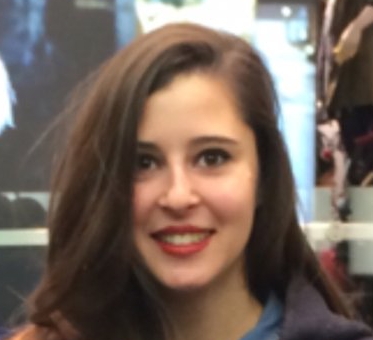 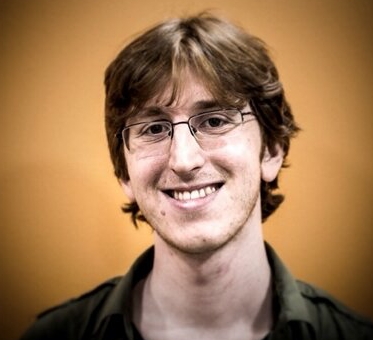 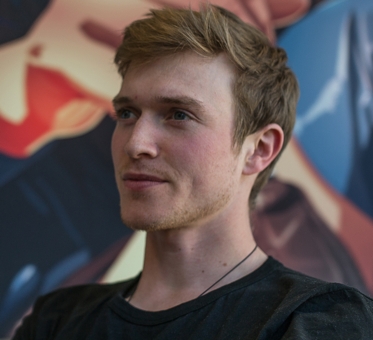 2016 is a big year for virtual reality, with the launch of new VR headsets from Sony PlayStation, Oculus Rift and Valve. For user researchers, virtual reality offers new challenges due to new technology, interaction methods and types of experiences.

In this talk, Steve will talk about lessons learned from designing and moderating user tests for virtual reality games, and give some best practises on how to get reliable and useful data from user research sessions.

Steve is a Games User Researcher currently working for Sony PlayStation on their hardware, games and system software.

Steve has run many user tests for PlayStation over the last 5 years, including for the PlayStation VR headset, their virtual reality launch line-up, and for popular PlayStation franchises such as LittleBigPlanet, SingStar and WonderBook.

He has extensive experience of designing, running and reporting usability and user experience tests, with adults and children, both in lab tests and at participants homes.

Before that she was responsible for the development of User Research methods for Ubisoft User Research Lab in Paris and also did several UX contracts for web companies.

Over the last 3 years she has worked on over 30 games, running Usability and User Experience studies, from large franchises such as Assassin’s Creed to indie mobile games.

Before that he was an interactive designer working to promote video games and movies through the web & social media, for The Picture Production Company in London.

In this talk, Henry will talk about applying the lessons learnt from user testing to the development of a game.

The lovely folks at Make Real will be bringing along some VR experiences for people to try out at the event.

The team at Make Real are pioneers, explorers and innovators. Our purpose is to inspire, immerse and enable people to grow – at work, at home and on the move.

We believe that immersive digital products are transforming the way we work, play and learn. We make virtual reality experiences, augmented reality devices, collaborative ‘serious games’ and other tools that support new types of work, play and learning.

Smart learners, collaborative innovators and self-directed humans are the work-force of the future. We’re here to help organisations serve them, here, now and into the future.

Our leadership team has strong established relationships with a range of specialist partners in hardware and software development including Oculus, HTC, Sony and Unity as well as partner studios specialising in film and 3D modelling.

Slacker Games will also be there, showing their game Private Eye.

Following an accident that has left you paralysed from the waist down and in a dissociative state, you must investigate a series of murders whilst uncovering your own past and identity.

Evolving the point-and-click genre for VR, we place visual exploration and environmental storytelling at the forefront. Private Eye aims to be offer a thought-provoking and complex experience to VR gaming.

Also…Games! There will be a couple of multiplayer games that people can enjoy after the talks. The games themselves are TBC, but they will be fun and multiplayer, so start challenging people now!

Join us for our annual one-day conference!
Tickets and info