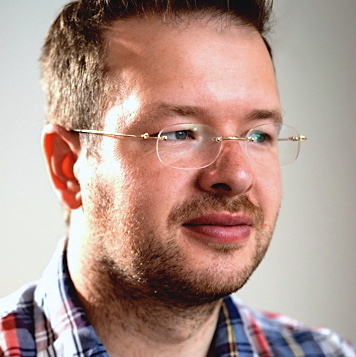 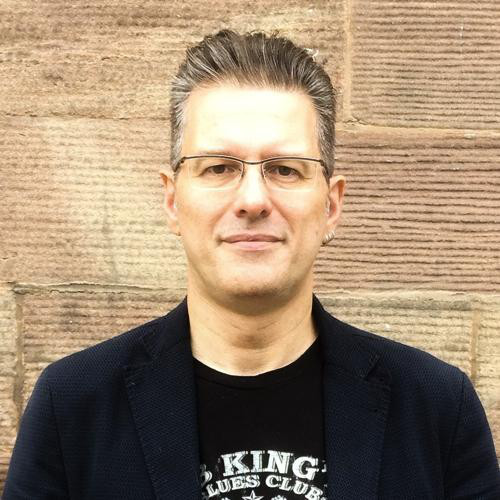 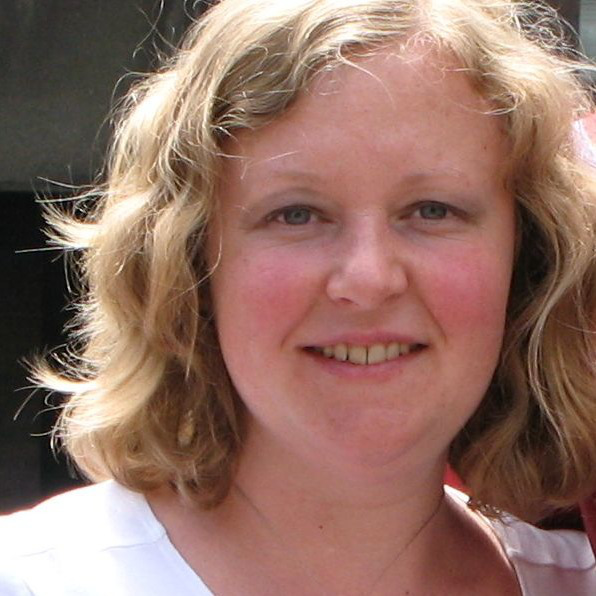 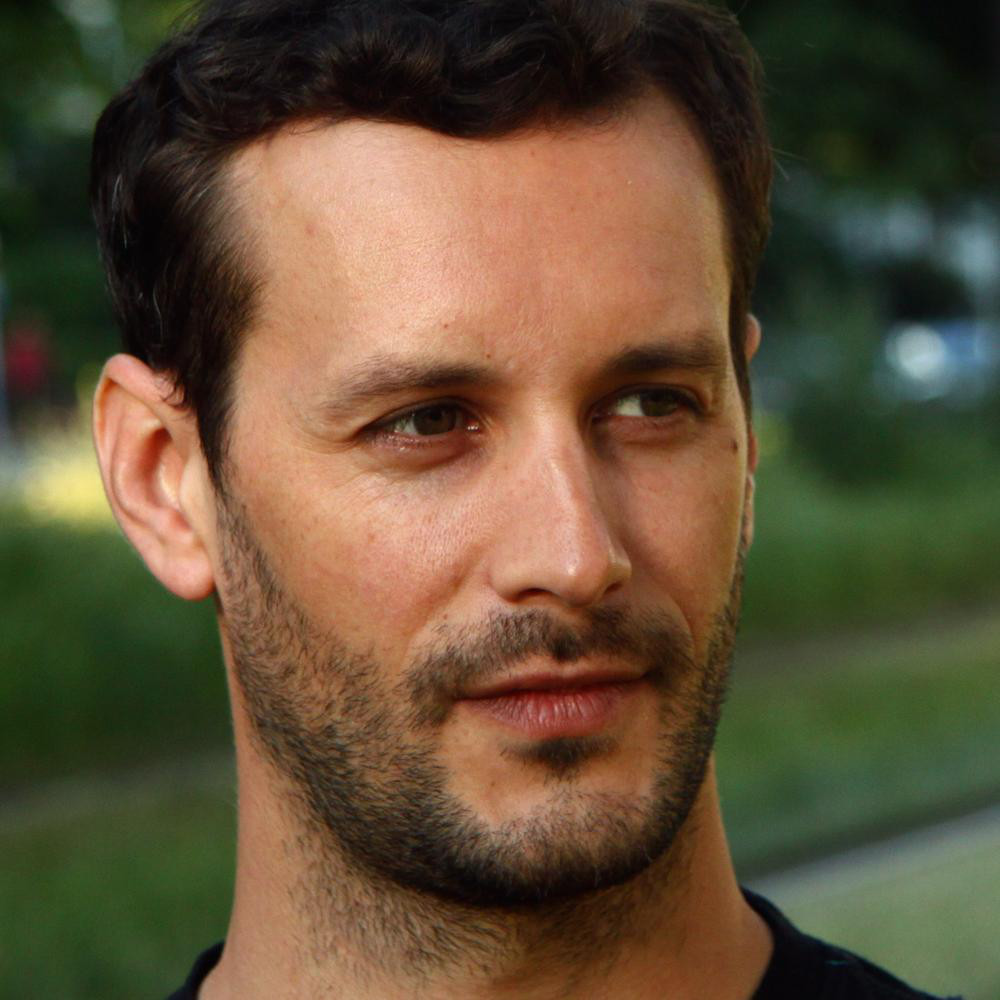 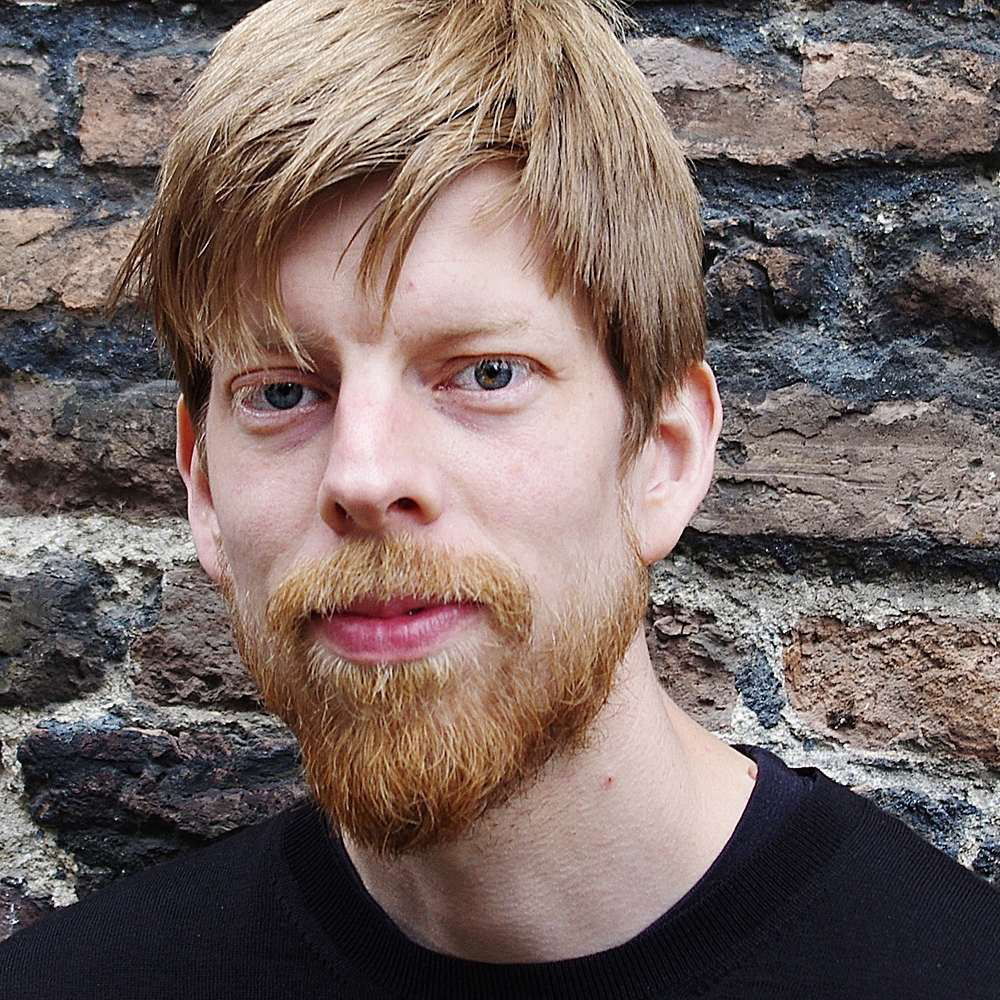 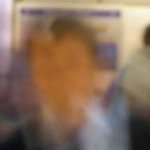 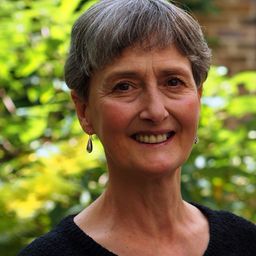 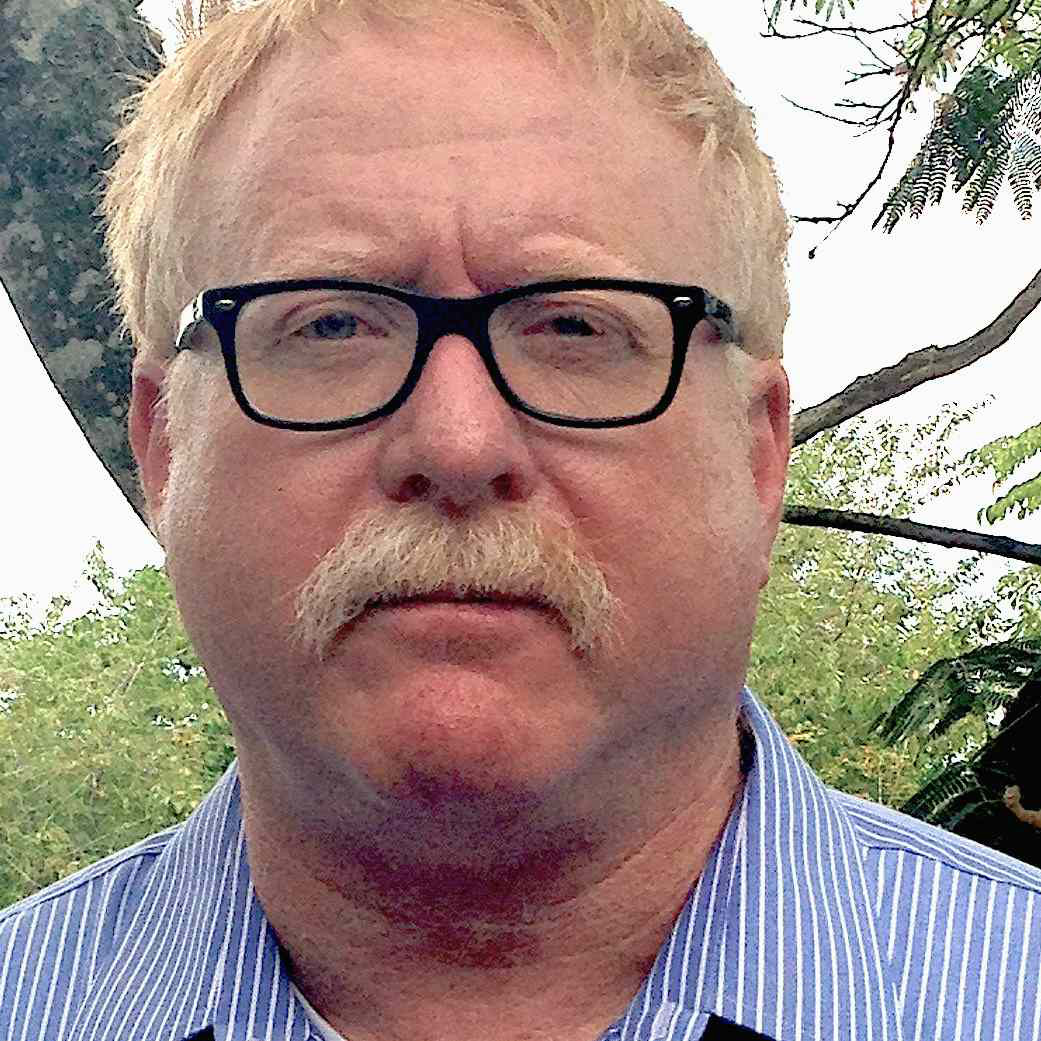 Unlike many conferences we gather together a mix of academic and commercial experts and curate our talks along a very strong theme. This year’s theme is Practical Philosophy. You might think philosophy is esoteric but we’re going to show that it’s something you can use every day in your approach to your work.

Eight thought provoking speakers have been carefully chosen to talk about how theory and research influences the way we create websites. UX Brighton 2014 blends the worlds of the practical, the theoretical, the commercial and the academic to create new connections and highlight the foundations of designing for User Experience. 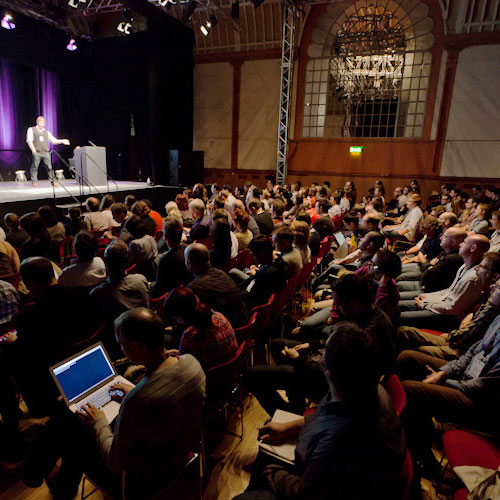 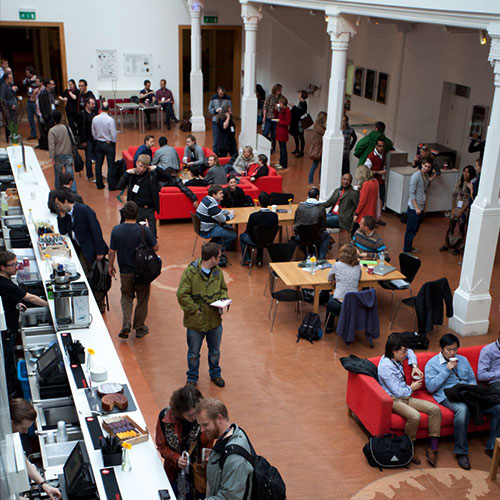 Originally the Prince Regent’s riding house, the Corn Exchange is a beautiful building in the heart of Brighton. You’ll find plenty of great places to eat, sleep and shop all within close proximity.

The Corn Exchange is accessible to delegates who are wheelchair users. It is also fitted with Infrared Hearing Assistance and traditional T Loops for those with hearing impairment. Please contact the venue to advance book units on 01273 261587.